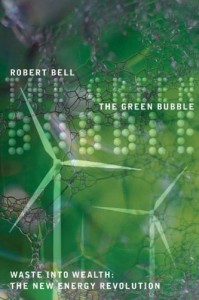 The Green Bubble — Waste into Wealth

THE GREEN BUBBLE: WASTE INTO WEALTH: THE NEW ENERGY REVOLUTION offers up a business-oriented guide to the next four years which the professor author maintains will be a ‘gigantic stock market bubble’ in renewable energy investments. This ‘new energy revolution’ will have wide-reaching impact around the world and will result in energy that will have virtually no monetary value. An eye-opening book, THE GREEN BUBBLE is key reading for any concerned about the environment and its economic impact. 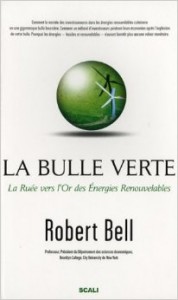 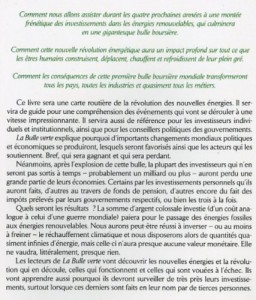 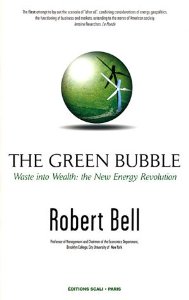 About Robert I. Bell

Robert I. Bell, Ph.D. is a Professor in and the former Chair of the Finance and Business Management Department, Brooklyn College, City University of New York. He is also the former Chair of that College’s Department of Economics. He has authored several books, including La BulleVerte (Paris 2007); The Green Bubble (Paris 2006; updated, N.Y. 2008); Les peches capitaux de la haute technologie (Paris 1998);
Impure Science (N.Y. 1992). In a keynote address at the November 2010 G20 in Seoul, he proposed that civil society, including religious organizations, foundations, private corporations and family trusts, establish very long term Green Redemption Funds to finance the saving of the planet. (See Google.com: Robert Bell G20).
In November 2012, at a Paris conference organized by BPCE, he presented the major elements of Project Volt Gas Volt. He has since collaborated with Corinne Lepage on this comprehensive solution to both global warming and energy independence. They developed a joint proposal for the French energy transition in March 2013. This was also presented to the EU Parliament in May 2013.  The June 2013 Planetworkshops Global Conference held at UNESCO/Paris devoted a special panel to the subject. He was the dinner speaker on this topic at the e5t Summer University at the La Rochelle Business School, August 2013. (See: https://www.youtube.com/watch?v=Yv1jZXfiLc8) He wrote the Epilogue focusing on Volt Gas Volt for Comprendre le nouveau monde de l’Energie by Myriam Maestroni, J.M. Chevalier and M. Derdevet (Paris, August 2013). He is also known in France for his research on shale gas. His articles on the topic have been published in Les Echos and La Tribune.  At the June 2014 Planetworkshops Global Conference held at Fontevraud, he chaired a panel which largely focused on the topic. (See: https://www.youtube.com/watch?v=yz3qoo6E26U&index=3&list=PL-af-tltEp3B2EWH9nhH-fuaDh9SZilKr)  At the e5t Summer University at the La Rochelle Business School of August 2014 he discussed whether there really is an energy transformation in his presentation, “The price of the future.” (See: https://www.youtube.com/watch?v=tRNnnCOHwbE) 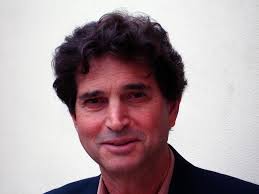